YOGI TEA®’s roots stem from the 3,000 year-old Indian Ayurvedic teachings about the balance between body, mind and soul. In the 1960s, Indian yoga and Ayurveda traditions were first introduced to the rest of the world. Yogi Bhajan, a master of Kundalini Yoga, was a pioneer of this holistic yogic lifestyle, which encouraged people to live a happy, healthy and conscious lifestyle.

In 1969 Yogi Bhajan came to the West and brought an immeasurable knowledge of Ayurveda with him. As a teacher of holistic living, he shared his wisdom and knowledge of Ayurveda and yoga with his students while serving them an aromatic spice tea blend, which they affectionately named “Yogi tea.”

This unique Ayurvedic tea blend is based on an original recipe by Yogi Bhajan and contains cinnamon, cardamom, ginger, cloves, and black pepper. It was first sold in Europe in the 1970s, and from 1987 under the official brand name YOGI TEE®.

Today, people all around the world enjoy the special blends of more than 80 selected organically-grown herbs and spices that give the 44 varieties of YOGI TEA® their unmistakeable flavour and health-giving properties. 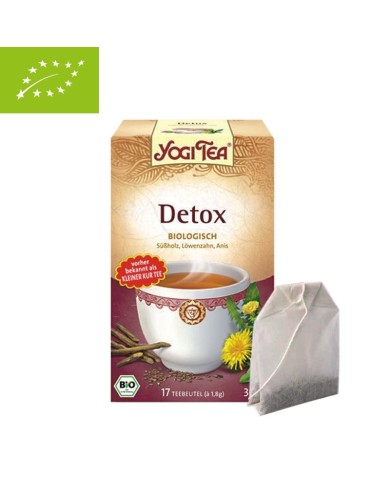 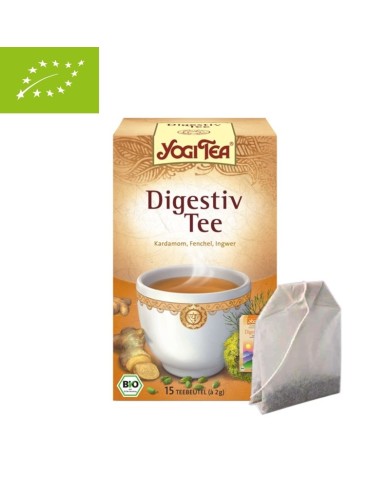 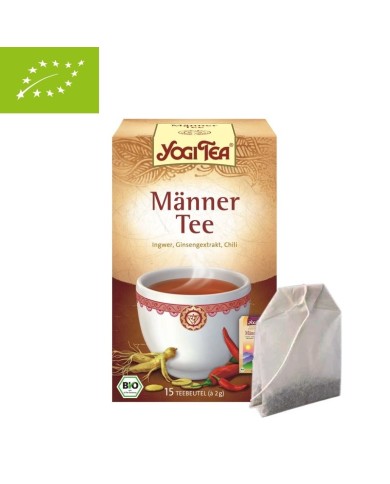 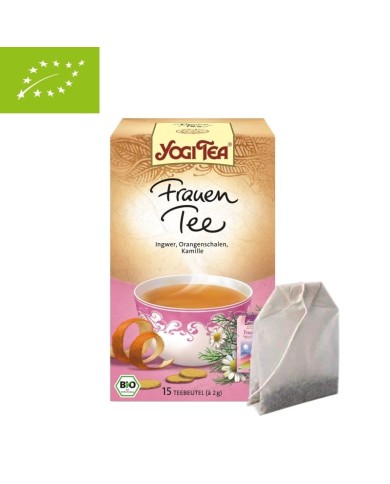